Parrots are among the most famous types of pets that people like to keep in their house. They are intelligent and pretty, plus they can mimic human speech, even if they do not understand what they are saying. Now, parrots come in many species and varieties and macaws are some of the most well-known.

Macaws are categorized as neotropical, or New World parrots. There are nineteen different species and are generally found in Mexico, Central, and South America and the Caribbean islands. Most prefer to live in forests and jungles, while others like woodlands and savannah-like environments. Their size ranges from ten to forty-two inches, sport larger beaks than other parrots, longer tails and have light-colored facial patches which are unique to every individual and their feathers are usually very colorful. They tend to live for around thirty to fifty years. Unfortunately, today the majority of macaws are on the verge of extinction due to deforestation and illegal trapping. So, having one as a pet could help in their preservation. But before you go out and purchase one, make sure to read the following guide.

Buying a Macaw
First of all, not all species of macaw are legal to sell, like the scarlet macaw for example, while others are subject to quotas and limitations established by the Convention on International Trade in Endangered Species of Wild Fauna and Flora. So, if you are considering buying one, make sure it comes from a reputable pet shop and that they have all the legal documents necessary.

Personality
Macaws are split into two categories, big and mini. When it comes to personality though, this split is irrelevant. They all have strong characters and attitudes and even when they are silent, they draw attention. They are sensitive and loving animals, playful and they enjoy pulling pranks like surprisingly lunging forward to people. Generally, though, they are gentle pets, as long as they have positive social experiences. Chewing wooden toys is also a favorite pastime for macaws, and they tend to destroy a lot of them, so consider that as well.

Feeding
Out in the wild, the macaw eats seeds, fruits, flowers leaves, palm nuts, figs, and nectar. At home, you should begin their diet with pellets and gradually include some of the stuff mentioned above as well. Their diet should consist of around 50 percent pellet, 10 percent seeds and the rest healthy and fresh food. You can also share some of your own food with them, like cooked pasta, applesauce, and cereal. Never give them chocolate, caffeine, salt, or sugar and keep nuts as treats.

Exercise and Well Being
Provide your macaw with an amply spaced cage to stretch and enough time out of it. They are flock birds, which means that they need attention and companionship, either from you or from other birds.

Macaws are sturdy and long-lived birds, so their most common problems are of emotional rather than physical nature. Being intelligent and social birds, they are prone to boredom and loneliness. Sad macaws will likely subject themselves to self-injury by destroying their feathers, so give your bird enough love and mental stimulation to keep it happy and healthy. Other conditions that macaws are susceptible at are proventricular dilatation disease, psittacine beak, and feather disease, psittacosis, also known as parrot fever, a disease that can be transmitted to humans as well, beak malocclusion and aspergillosis. Regular health check-ups are necessary.

There you have it. An all-inclusive guide on how to care for a macaw. These birds require a lot of attention and effort, but in the end, they are more than worth it, for their companionship and loving nature. 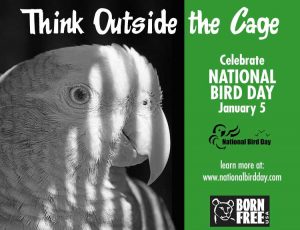 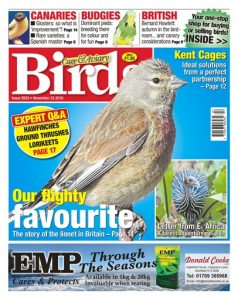 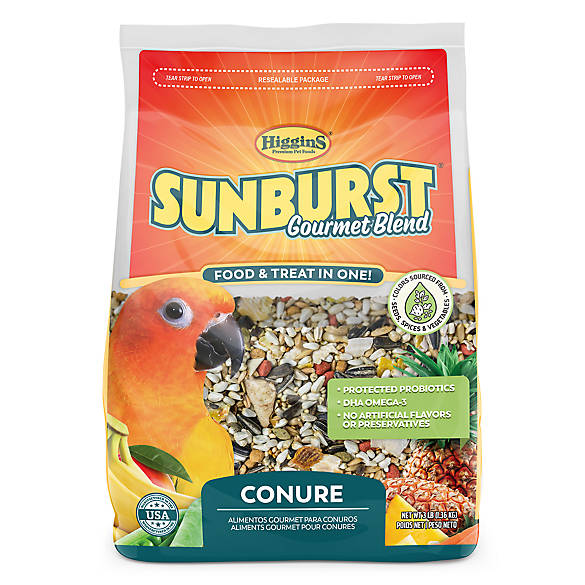